DVDFab Passkey for Blu-ray, as a Window-based driver, allows users to freely access and watch any Blu-ray and 4K Ultra HD Blu-ray movie (Cinavia protected media excluded) with no limitation, and then use other compatible software to deal with the accessed content. Another very notable feature is that it can fix the playback problem of some Blu-ray ISO files and folders made by some 3rd party software, AnyDVD for example, because of their inability to remove certain protections, such as the Screen Pass, etc. 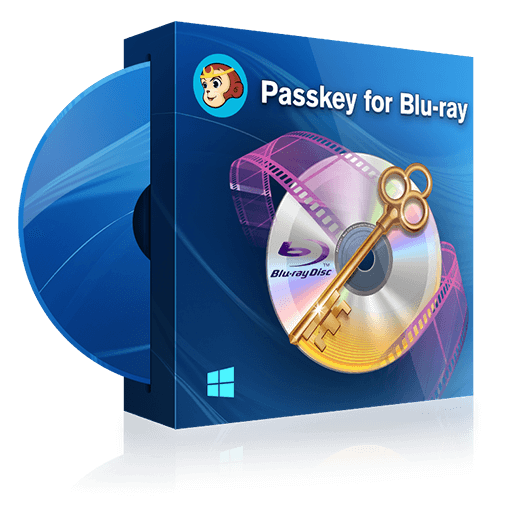 The universal master key to all protected DVDs & Blu-rays. Enjoy this two-in-one bundle that contains both Passkey for DVD and Passkey for Blu-ray, save up to $54.99.

Perfect for allowing me to watch my USA Blu-ray discs while I'm stationed in Germany for the next year.

-- from Al McCormick on burnworld.com

DVDFab Passkey for Blu-ray can remove almost all known BD+ copy protections including the newest 15th generation BD+ and 3D BD+, AACS MKB v 26, and AACS bus encryption, Region Code, BD-Live, and UOPs for Blu-ray, with the only exception of Cinavia. It gives you the power to change the region settings of popular Blu-ray players with a single click and make your playback software essentially region free or more accurately multi-region. 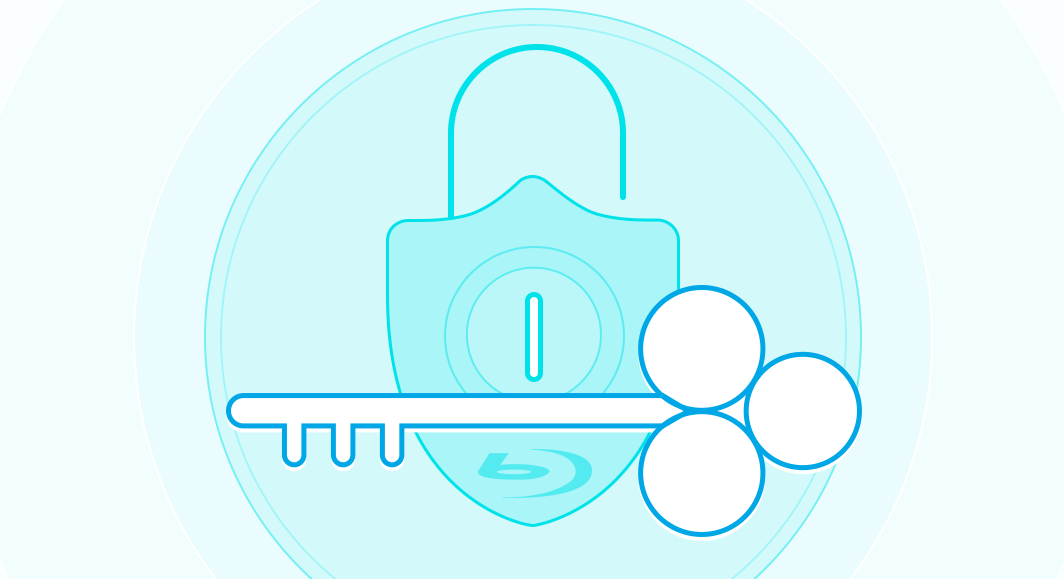 Work with a Wide Range of Software to Copy, Burn, Clone ...

DVDFab Passkey for Blu-ray can do more than Blu-ray decryption. After the decryption is finished, you can use other software to access and edit the decrypted Blu-ray content according to your needs like copying, cloning, burning, etc. And it can work with a lot of software like DVDFab Blu-ray Copy, DVDFab Blu-ray Ripper, PowerDVD 7/8/9/10, TotalMedia Theatre 3, WinDVD 8/9/2010, ImgBurn, etc. Besides, you can also rip the decrypted Blu-ray to hard disk or image for your later use. 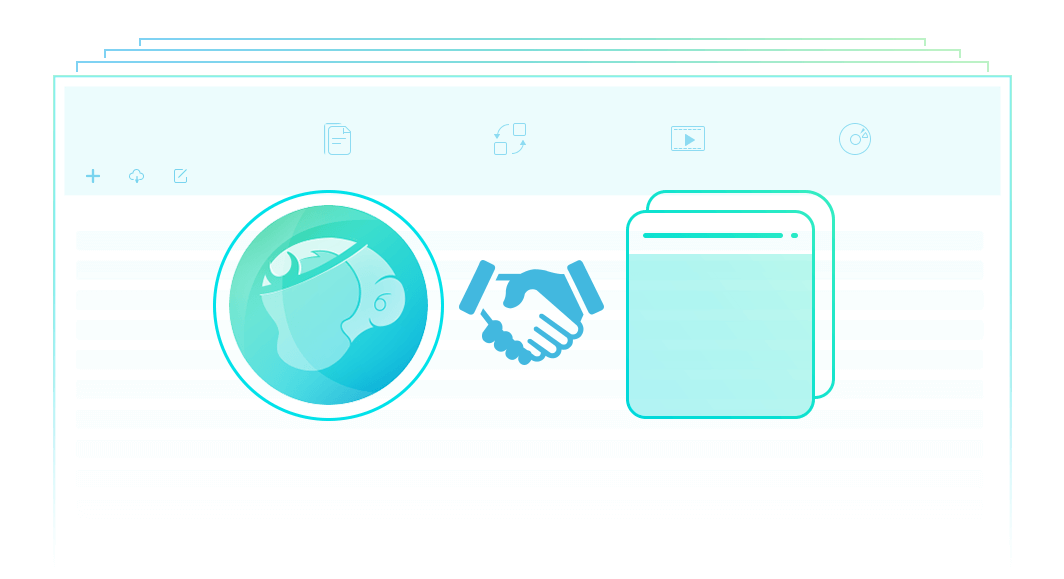 DVDFab Passkey for Blu-ray has been tested time after time to be superior to any other similar software on the market in all aspects. And it never stops being updated to catch up with the latest Blu-ray protections (except for Cinavia) and help users manage new Blu-ray protections, to offer a better user experience with more improvements and problems/bugs fixed. 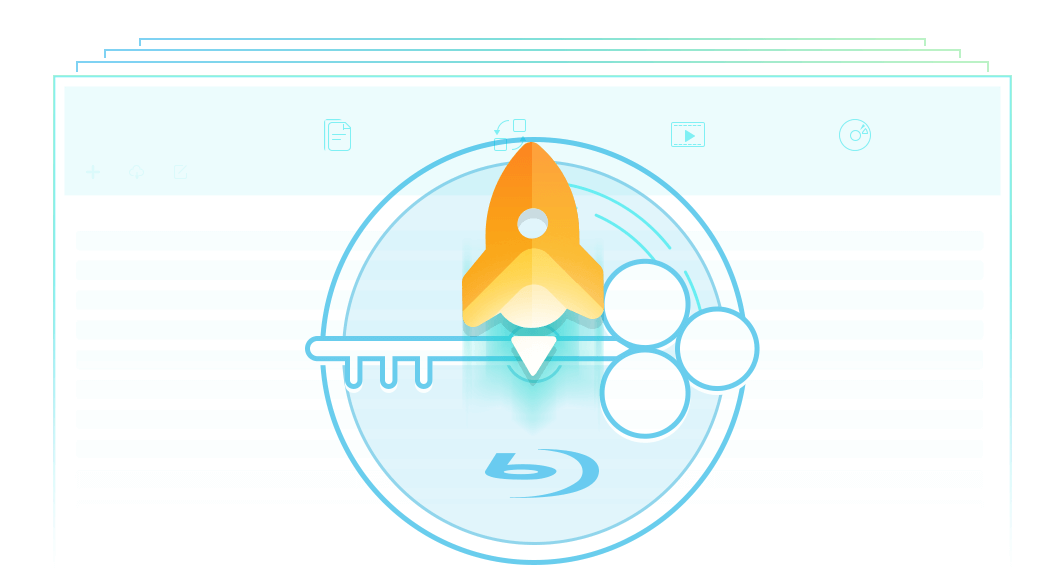 DVDFab Passkey for Blu-ray, as a considerate Blu-ray decrypter, always thinks for users to provide the best user experience with flexible settings. With it, you can freely change the Blu-ray playback order, remove annoying PGCs for the output movies, specify an application language from multiple available options, decide whether or not to check for new edition automatically, etc. 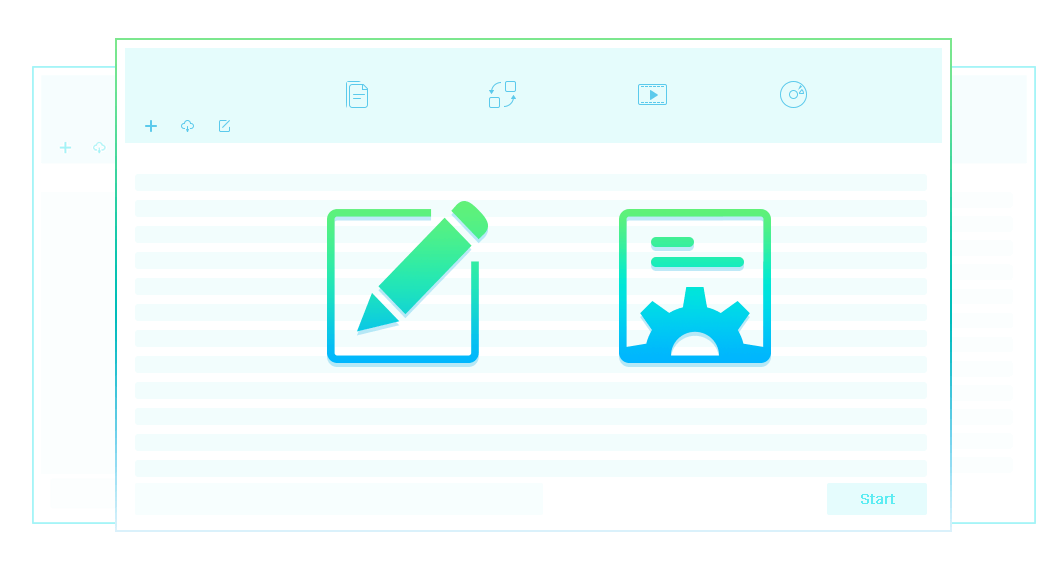 DVDFab Passkey for Blu-ray is a powerful Blu-ray decrypter, which can remove almost all known protections and region code restrictions embedded in all Blu-rays to make all Blu-rays accessible for users.

Note: A Blu-ray drive is necessary to read the source BD. 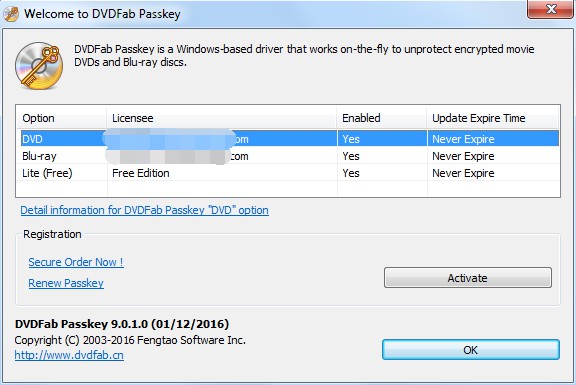 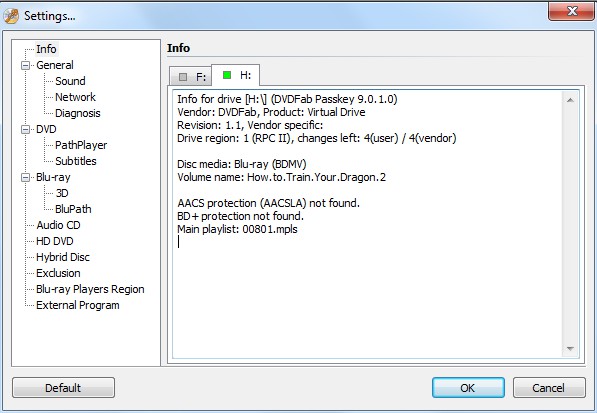 Double click Passkey 9, and choose Blu-ray from the welcome screen, then, click "Start DVDFab Passkey" at the bottom right corner to run it. Afterwards, Passkey will minimize itself into the system tray and detect whether there is media in your Blu-ray drive.

Insert the source Blu-ray, and start the Blu-ray decryption

Insert the BD you want to decrypt into the Blu-ray drive, and if there has been one in it, DVDFab Passkey will immediately begin the removal task. Only a few seconds later, all the protections (except for Cinavia) and region code restrictions will be removed successfully. And you can get the detailed info regarding the source disc and status from the interface when you open it, including the info of the drive and what kinds of protections embedded inside it are removed.

After the decryption is finished, you can play the decrypted Blu-ray with any Blu-ray player, and you can also rip it to your hard disc or image by right-clicking on the icon of DVDFab Passkey minimized into the system tray, and clicking "Rip to Hard Disk" or "Rip to Image" from the options. Then, choose the output target in the following pop-up window.

Note that if you check the textbox "Keep Protection" when you want to rip the decrypted Blu-ray to Image, you will get a copy-protected ISO image file finally. 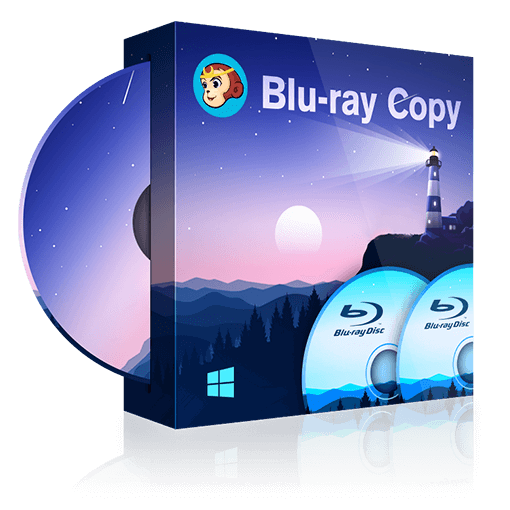 An efficient yet easy-to-use Blu-ray copy and burning software that can copy, burn and clone any Blu-ray with a leading processing speed.

A versatile Blu-ray ripper to quickly rip any Blu-ray to any mainstream video/audio format. 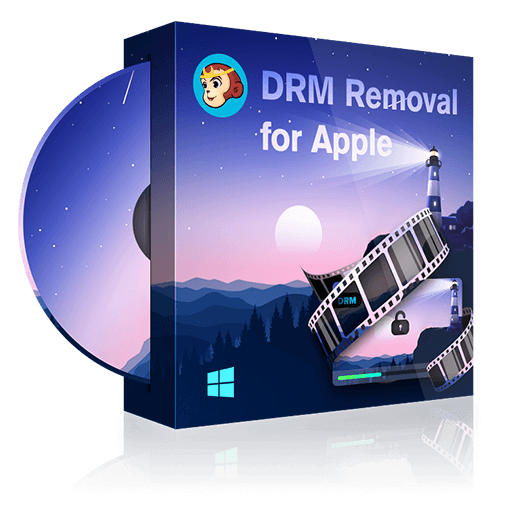